Five things we annoy our dogs with 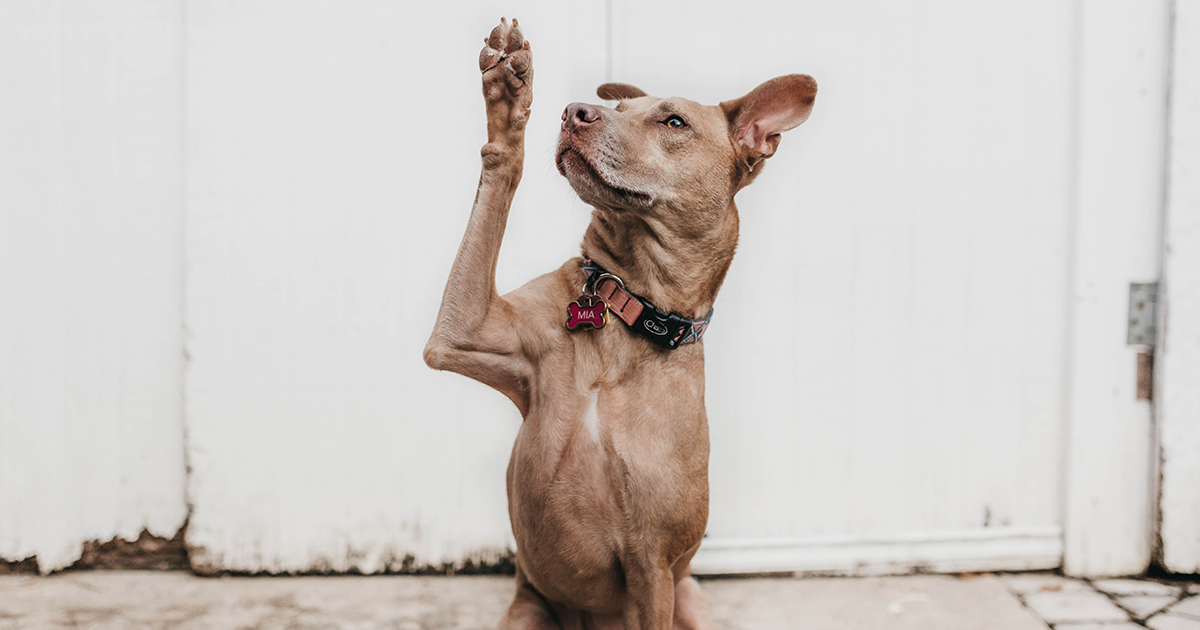 Dogs have lived alongside us for thousands of years. They are our best friends. Yet sometimes we forget that they are a different species with different habits. And that they often have a holy patience with us. Each furry buddy is an original with his own unique personality. Despite this, however, we can detect a few things that most of our dog companions hate about us. 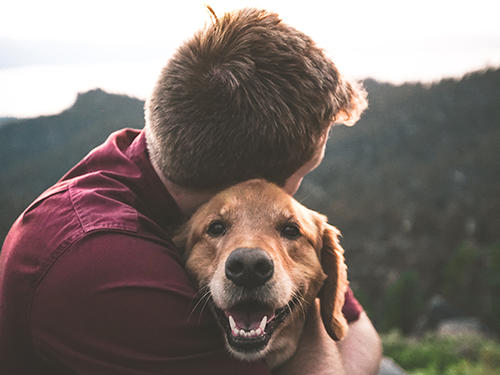 Dogs are contact animals, but they imagine expressing affection a little differently than we do. While we would prefer to cuddle and kiss our pets, such activity often ends up in tug-of-war and the dog running away. Most dogs tolerate our hugs. And they will often only allow it to people they know well. Because it's usually perceived as a threat by others. Dogs also react similarly when we get too close with our faces or pet them furiously. Imagine you're walking down the street and suddenly a stranger pounces on you, leans over and starts scratching your head...

2. Our passion for perfumes and aromatherapy

A collection of perfumes on the bathroom shelf makes you happy. But it certainly doesn't make your dog companion happy. It's a well-known fact that dogs have a very fine sense of smell. A mix of strong smells of various origins is a very intense stimulus for dogs, whether they come from a well-known perfume shop or a natural apothecary. At the very least, avoid applying scents in the immediate presence of the dog.

Walking is not a race. It's not about walking as many kilometers as possible and tiring your dog's paws. It should also be about exercising your dog's senses and instincts. But many masters don't realize this, and therefore run around the streets and countryside without paying attention to the fact that the dog wants to stop and sniff properly.  Try treating walking like a visit to the zoo. Stop, let the dog bury his nose in the grass and breathe in the fresh air yourself. You'll both enjoy the walk more. 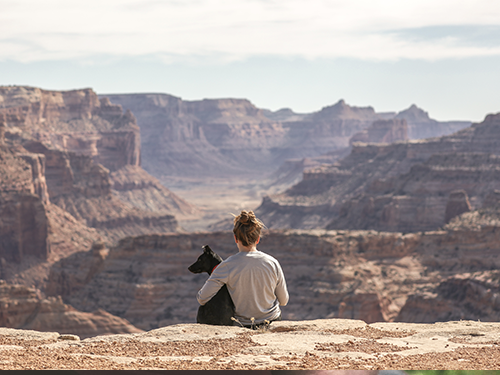 What do dogs and children have in common? Most of the time they don't pretend to, but the lack of rules doesn't suit them. A safe environment to live in is based on predictability and a clear foundation. Dogs are comfortable with routine and well-explained rules of coexistence. But of course this has nothing to do with shouting and forcibly enforcing rules. Rather than strict authority, rely on consistency and reinforcement of the relationship.

Dogs are social animals and the time when they had a designated place alone in the backyard by the kennel is thankfully gone. They are also social sleepers and simply do not like to be left alone for long periods of time. Therefore, we have to think about our buddies even when we don't feel like it, when it's raining outside or when we would rather watch a movie instead of playing, walking or training together. For our dogs, we are the centre of the universe.