How not to go crazy over a teenage dog 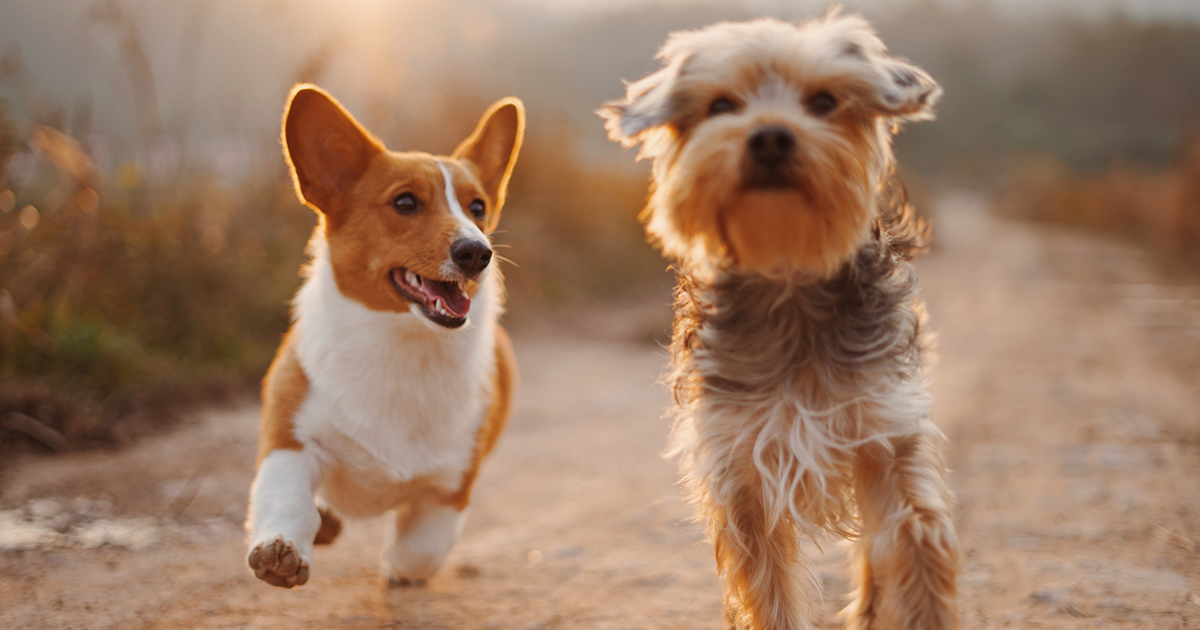 Puberty is a scourge that no family can avoid - not even a dog family. The cute, clumsy puppy suddenly becomes a barking little bastard who temporarily goes deaf every time he is commanded. How can we survive dog puberty together and not jeopardize our relationships?

Dog puberty is not a modern invention of spoiled dogs. There is a giant wave of hormones and body changes that are crashing down on the puppy, and puberty is the phase when the dog comes to terms with them. Behavioural changes approaching those of humans were also confirmed by a British study in 2020. Researchers from the Universities of Newcastle, Edinburgh and Nottingham studied the reactions of 69 dogs. They first met five-month-old puppies and then returned to their owners three months later. In addition, the research team obtained 285 completed questionnaires from the masters of the pubertal dogs. The results were clearly in agreement - the worse communication was with the teenagers. Dogs that were just going through adolescence had longer overall responses to the "sit" command. 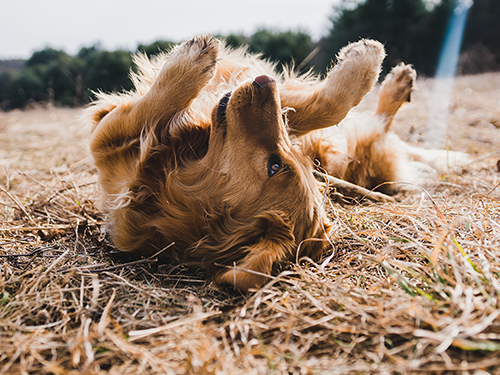 Puberty usually comes around the sixth month of a dog's life. It gradually disappear after one year. However, it depends on the size of the dog and the particular breed. Among the manifestations, more stubbornness, impulsiveness and inattentiveness prevail. Difficulties with reactivity to other dogs or people may become apparent during this period. In addition, problems with puberty are multiplied by inconsistent upbringing. Not surprisingly, it is during this period that dogs are most at risk of being abandoned to a shelter. Masters  may feel that the situation becomes too much for them to be handled well.

In the British study, the researchers were intrigued by anothr finding. The dogs reacted worse especially towards their masters. In front of strangers, they obeyed commands like it’s no big deal to do so. This confirms the theory that canine teenagers have one thing in common with human teenagers - they can drive crazy especially their loved ones. Fortunately, scientists have provided a solution in addition to observation. "Stay consistent and use reward motivation instead of punishment," Dr Lucy Asher, who led the research, explained to the BBC. "It's important to remember that a dog doesn't misbehave because they want to make you angry, it's just biology. Be kind to your dog during this period, try to reiterate that it's just a passing phase," the scientist added.

Step by step from the wild period

Good advice for puberty can be used in relation to your dog and child. Don't discount your demands, but be more patient when you demand compliance. When your adolescent stands his or her head up, take several deep breaths before responding. Set boundaries and be really consistent. Reach for motivation instead of punishment. Try to set up each situation to go well - don't wait to see if it works or not. Be more understanding, remember how you as a teenager were interested in your parents' demands. And if you realize you've underestimated basic obedience training in your dog companion, go to a trainer. Because it's high time.